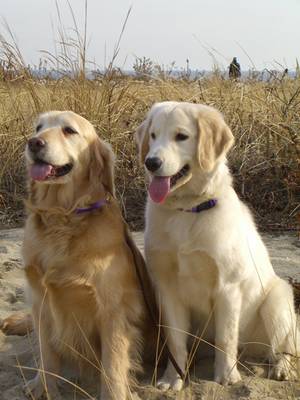 Story:
Even in the nineteenth Labradors weren’t recognized as a separate breed. These dogs were different, however, united by common origin: Newfoundland. In the nineteenth century these dogs were used to help fishermen.
It isn’t  known how Labradors come in Newfoundland. It’s possible that Portuguese or English brought them in the sixteenth century. In the nineteenth century they began to be brought into the UK. Very soon they became darlings of the English. Often they were used for waterfowl hunting. The first  Labrador club was set up in 1916. This year the Labrador was registered as a separate breed dogs.
With time, Labradors are becoming increasingly popular. After II World War witnessed the establishment in America, Australia, New Zealand and Europe. We can meet the dogs of this breed all around the world today. Their owners aren’t only ordinary citizens, but also often the leaders of countries.
Features:
They are very gentle, sociable and happy dogs. They have an excellent sense of smell, like physical activity, have great fetch and love water. It’s very important that Labradors are great guides for the blind  and are able to detect drugs and explosives or even are excellent swimmers and lifeguards.
Labradors are very sociable, they almost never attack other dogs. They are black or yellow. Proper weight is around 57-60kg. Proper height is 30-45cm. Labradors have specific tails. They are very thick, muscular and are an extension of the line of the back. Note, however that these are fairly large dogs. These dogs have a lot of energy. We need to provide them with physical activity. If you don’t do it – they can chew shoes, bark and go crazy when they are alone at home. 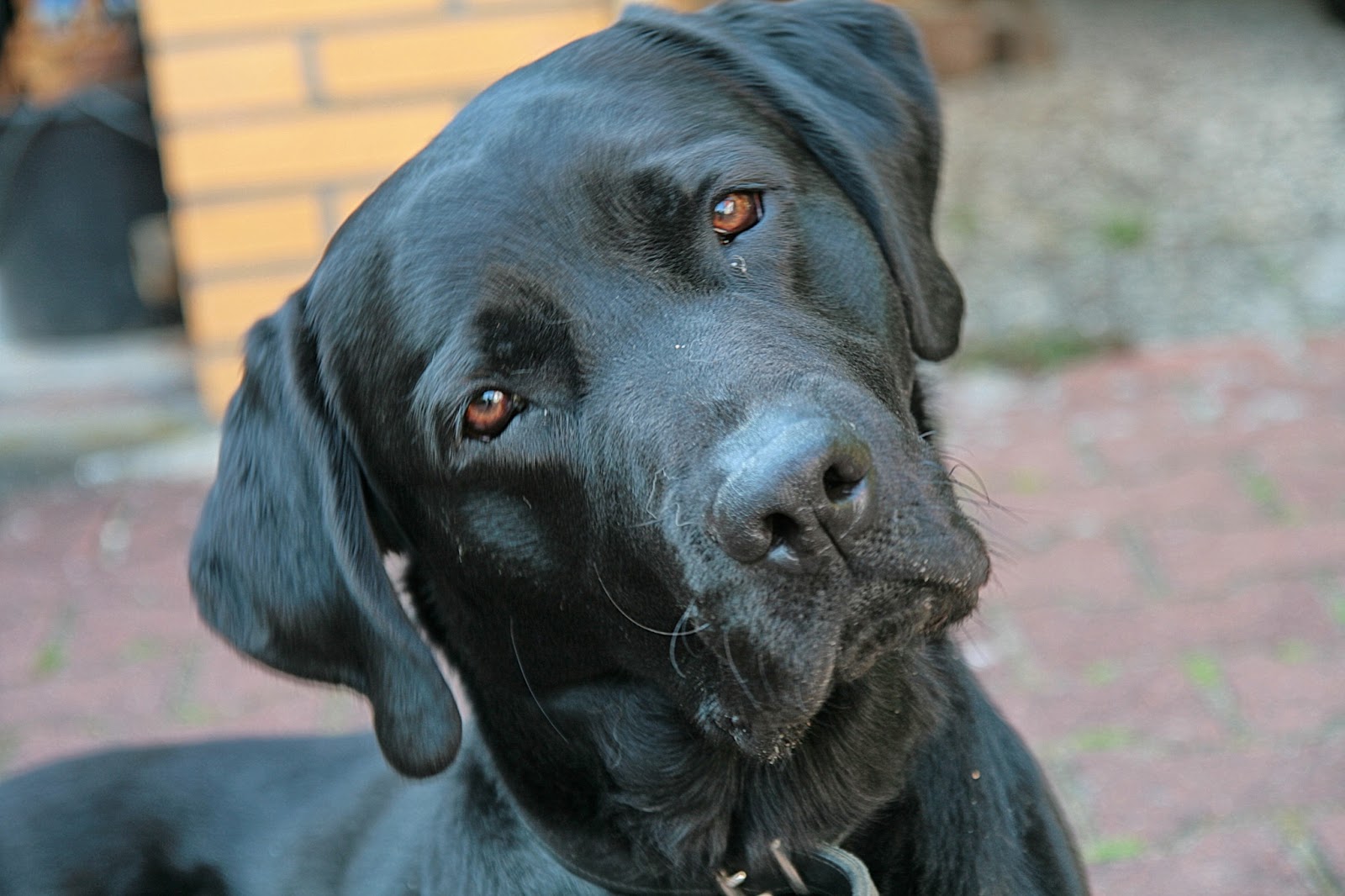 Education:
These dogs are very intelligent and learn quickly. However, consistency is needed. Each owner must devote much attention to the puppy but be also firm. The greatest punishment for the Labradors  is owner’s dissatisfaction. Labradors are very sensitive to punishment and scream. The greatest reward is the satisfaction of the Labrador owner! It’s much easier to raise a Labrador by love and praise than cry!
Labradors are truly the greatest friends of a man. We have to be wary of other dogs. Labradors love to play with any dog, but not everyone is friendly and our pet can be bitten!
When we tell our dog new commands, tricks they should focus only on them. Treats and verbal praise is the best reward. When you devote a lot of time the dog isn’t going to need any trainers!

Summary and remarks:
Labradors are perfect for active people. They need a lot of love and attention. They are  very attached to the owners and they aren’t aggressive. Labradors can live with children because they are very friendly. These are large dogs so I would recommend it especially for  people who have large house or flat. 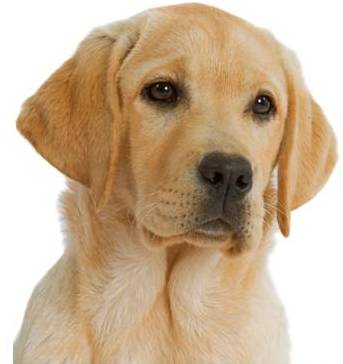