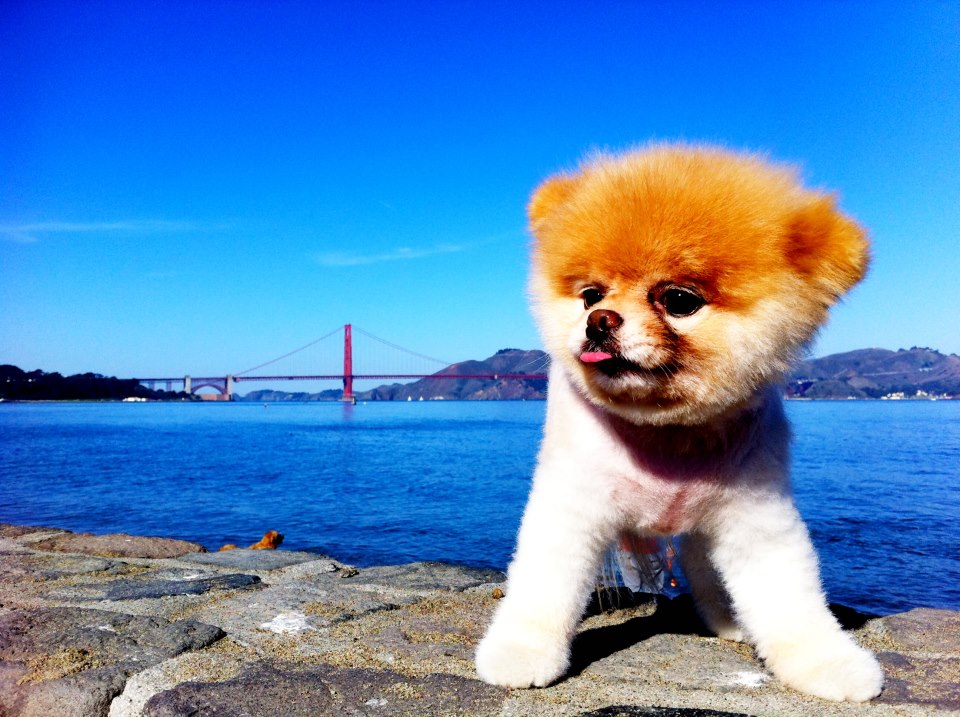 Today I would like to introduce you one of the biggest stars of the Internet - Boo. This little, cute dog has gained immense fame thanks to social networking - Facebook. There were placed funny pictures from his life: his travels, fun with friends, meeting with fans. His profile has been visited by over a million people and this number is constantly growing. On some photos he is wearing nice sweater . Dog looks like a sweet, adorable teddy bear or even children's mascot. Anyway, see for yourself! 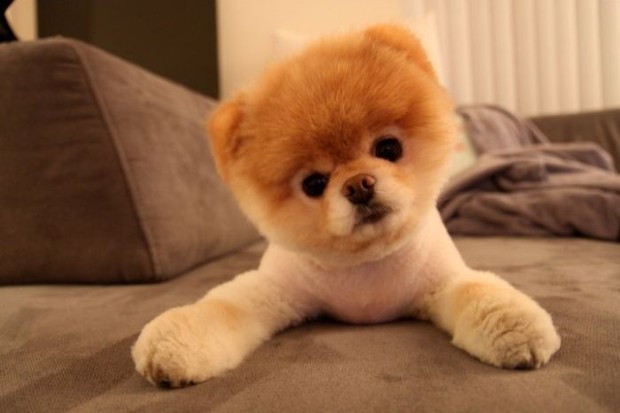 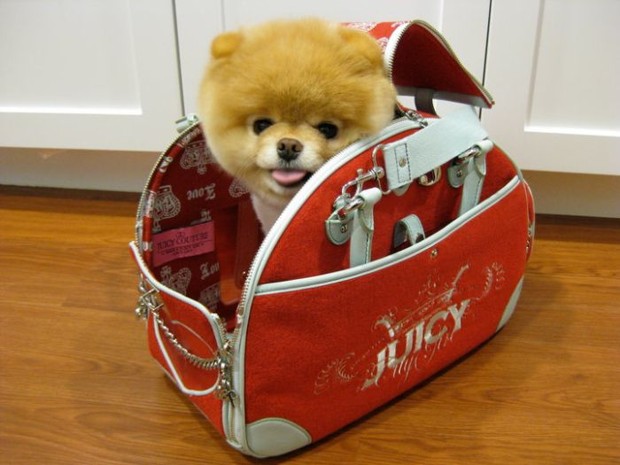 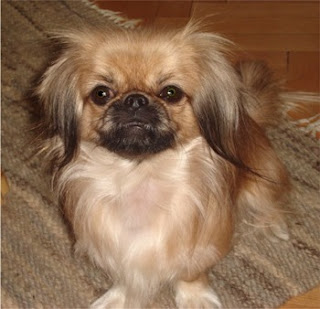 Pekingese is a breed from Manchuria. At the beginning they were known only in China, where they serve in the temple. Chinese legend had it that pekingese grabbed  the demons and evil spirits in temples. Another legend says that they are the fruit of love between monkey and lion. After the lions pekingese had inherited nobility and the monkey - an unusual step. In case of death of the emperor pekingese were submitted in the sacrifice, because in the afterlife they could protect the lord. For many centuries the race was held and bred only in the imperial palace, and the smaller specimens have been worn as a mascot in the court sleeves. This breed on the basis of DNA analysis - is regarded as one of the oldest in the world.

Pekingese dogs are independent and wary of strangers, but are faithfully devoted to his guardian. They like peace and peace and aren’t suitable for noisy and energetic children. They are bold and brave dogs.
Pekingese weigh up to 5-5.5 pounds and reach a height of about 20 centimeters. Dogs have a short torso, and a large and broad head. Muzzle broad and wrinkled, but his eyes wide apart, round, dark. Heart-shaped ears, drooping, with heavy fringe and short limbs. Feet large and flat. Tail curled over the back, set high and curled to one side. For defects in their structure even considered: blue iris, protruding tongue, or too much curled tail. Usually they  have long hair, straight, rich. Ears, back of legs, tail and toes should have ample feathering. Color may be all kinds of coat color except albino. In the case of both color patches on the trunk must be no clear advantage to any of them.

Dogs require frequent grooming, but don’t require shearing. Losing hair is quite significant. They have small requirements for movement and food. Diseases that are possible in this breed are: loss of the eye, corneal ulceration, hydrocephalus, problems with birth, malformations of the heart and vascular, urinary stones, shortness of breath, cleft palate, difficulty breathing. 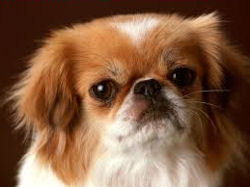 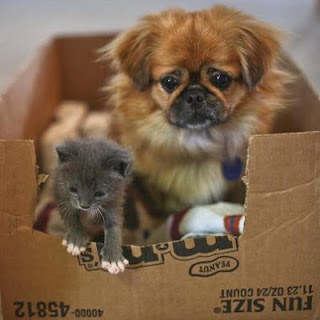 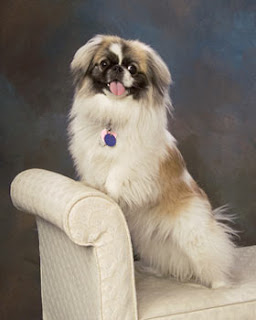 Posted by Scarlett at 9:50 AM No comments: